Formally a small porter’s flat for a mansion block.

3 double thickness box frames, to secure the mansion block, were installed allowing for the new the layout of the flat; including the removal of an old exterior boiler house and a chimney that reached from the ground floor to the roof of the mansion block.

Two extensions were built, one at the rear forming the new master suite and one on the side allowing for the third bedroom with French doors to the new tiled rear terrace.

The central area was turned into a kitchen, living room and dining room and a new utility area created.

The existing thick concrete slab was removed and the entire floor area (including previously external sections) was insulated and a water underfloor heating system fitted throughout covering three separate zones.

Studwork was installed and two new bathrooms and a cloakroom formed.

The storage capabilities of the property were greatly enhanced by way of a basement area under the new front steps leading from the new Mews entrance to the property and a fantastic spacious section over the reinforced new cloakroom and master bedroom Ensuite ceilings that was created; fully boarded with LED strip lights.

The light intake of the flat was taken to a whole new level by way of three large custom built skylights, a new sash window in the master bedroom and two new sets of French doors leading to the new side patio; the existing sash window of the second bedroom was refurbished and double glazed.

The new spacious unit was fully rewired with LED spots and plumbed to include a hot water cylinder to give fantastic water pressure to the two new bathrooms.

Finally it was fully refurbished to a very high specification to include decoration, tiling and new flooring throughout turning this newly created space, into a highly desirable, state of the art, beautiful dwelling!

We have recently completed the significant reconstruction of a three bedroom property in Bramham Gardens with independent access from the Mews.

The work consisted of the addition of 27 steels to form three box frames supporting the large Victorian mansion block above. This was able to provide openings for two double French windows onto a private terrace as well as open plan space in the interior of the property.

These complicated works were carried out without disturbance to the residents of the building and were completed on time and with no damage to neighbouring apartments.

The quality of the work is exceptional and the finish meets the high specification which was demanded.

The building works included a new roof and full electrical rewiring including internet and television outlets in every room.

New floors were laid throughout and were insulated to the highest specification and included underfloor water-operated heating in four separate zones.

The decoration and carpentry was carried out to a superior level of finish and resulted in an outstanding new Mews Lodge.

I have no hesitation in recommending ECO Building Specialists for any construction work. They completed the contract within budget and were helpful and professional in all aspects of their work.

The building manager and the full team were pleasant and efficient at all times and I intend to use them again in any future project. 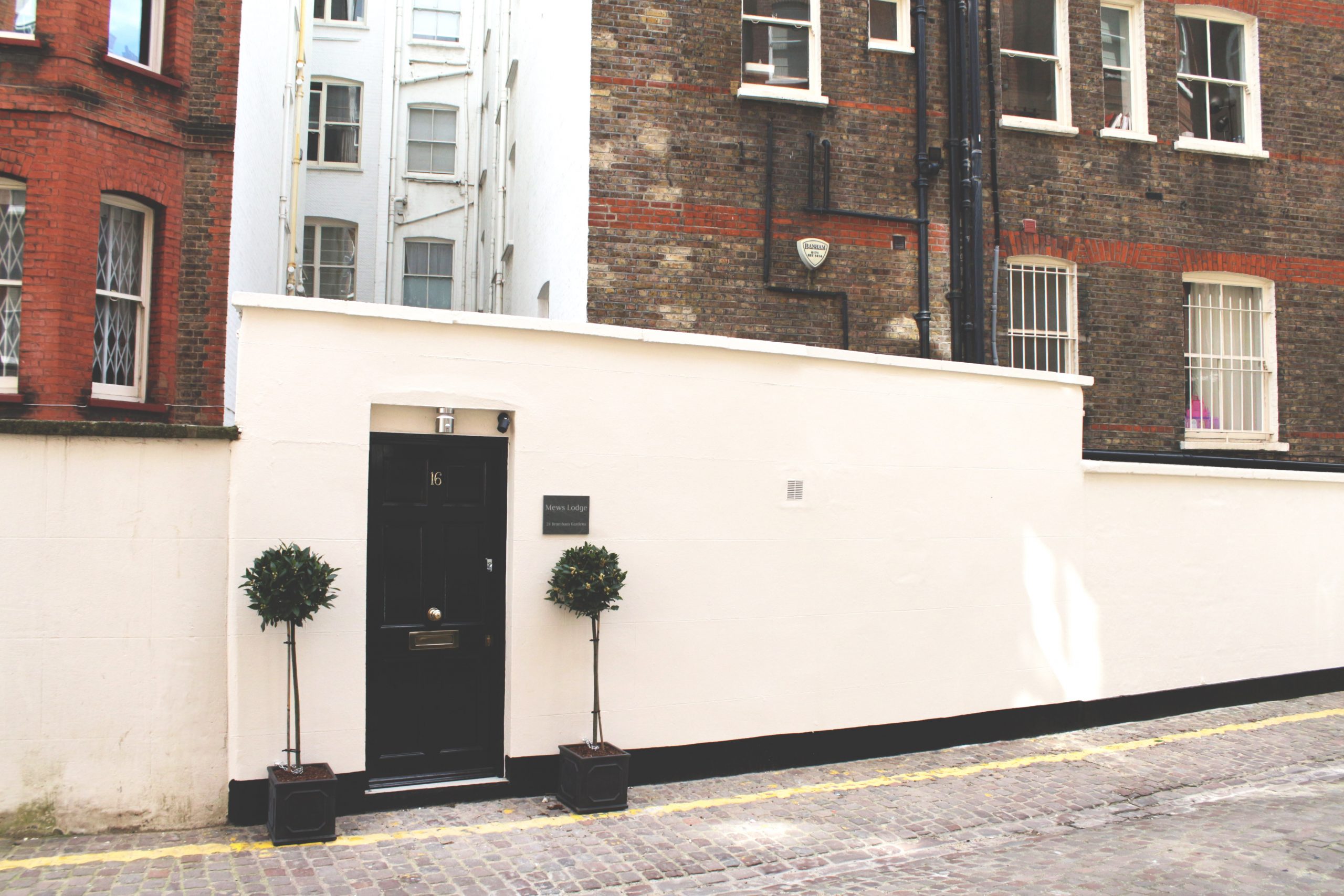 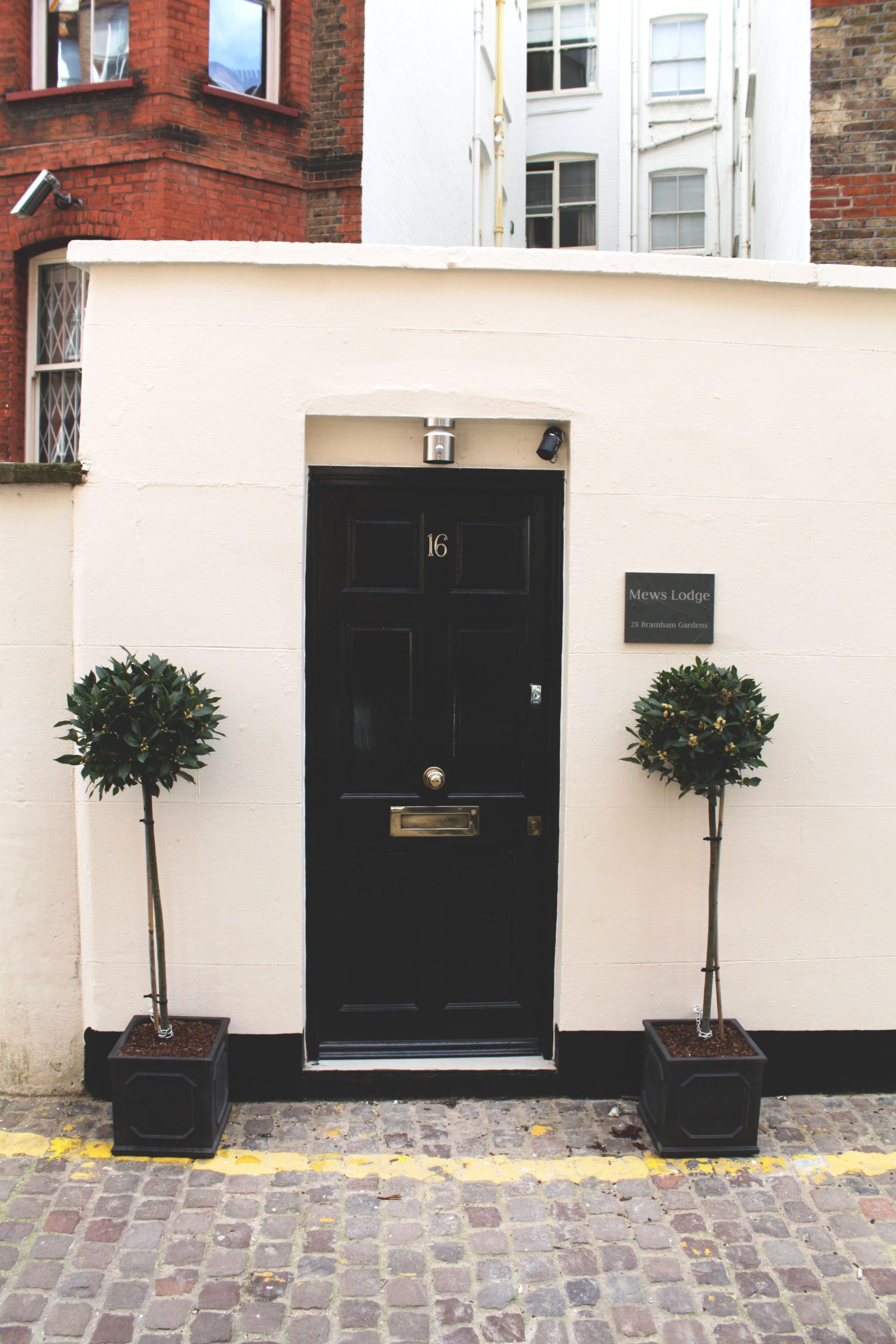 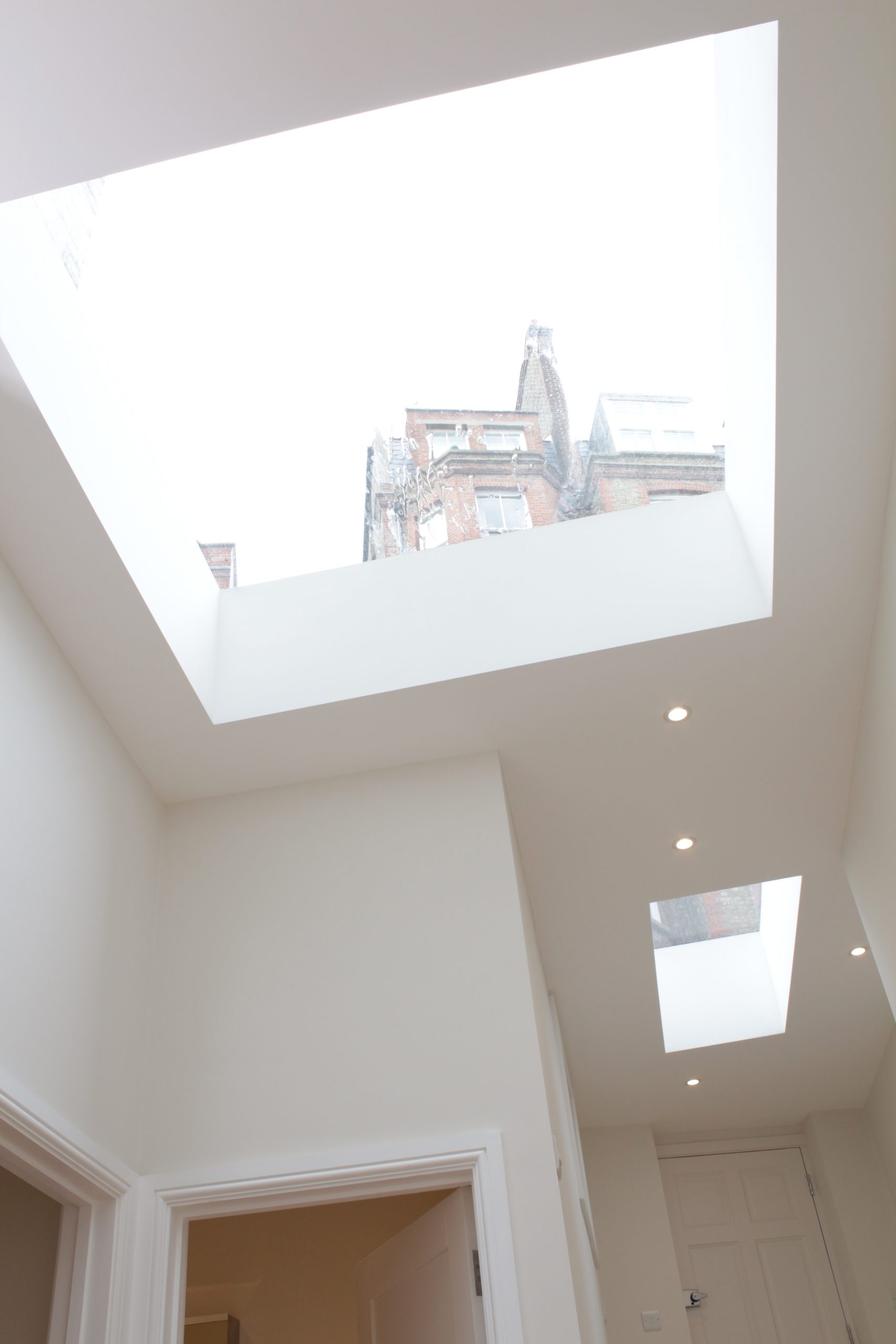 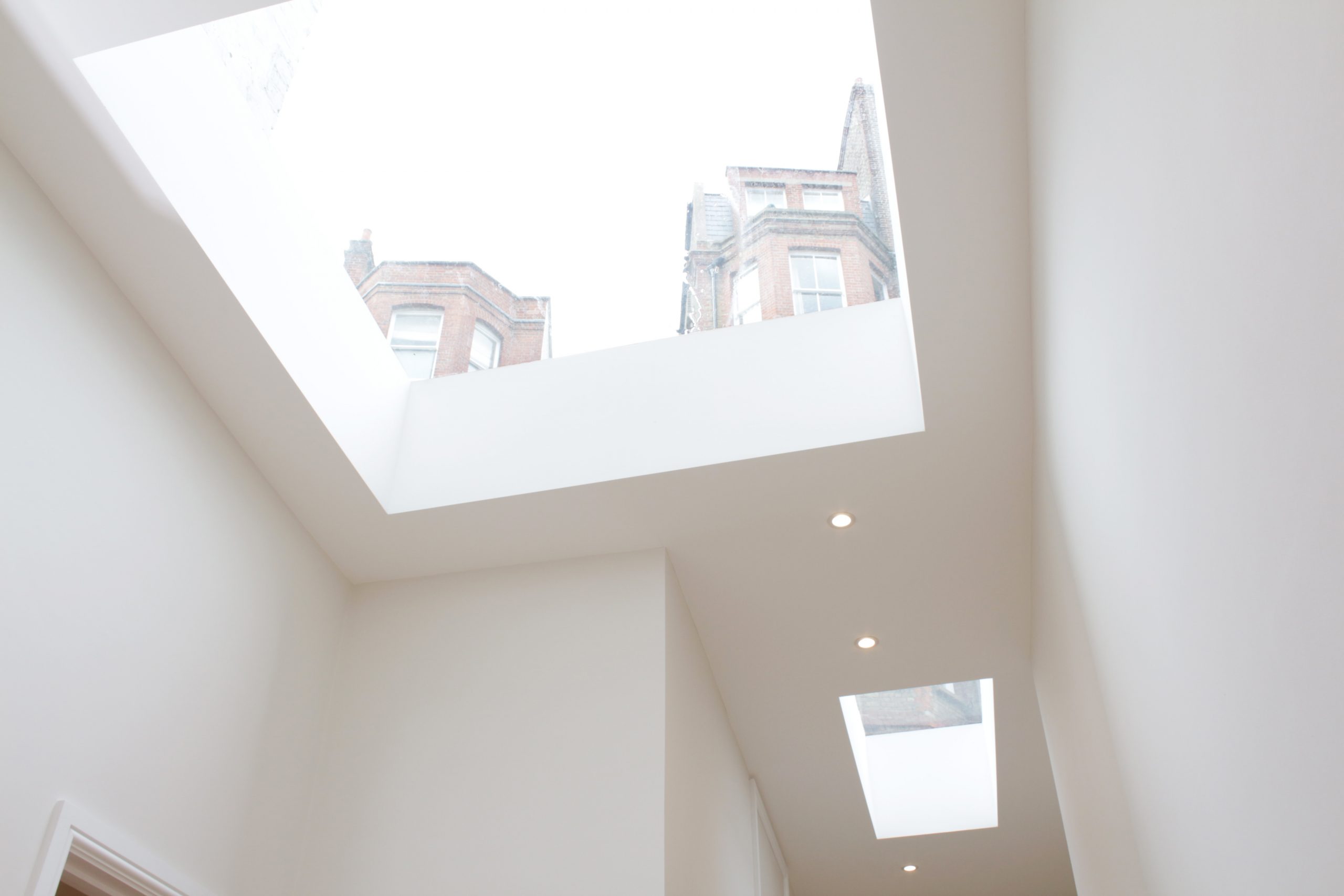 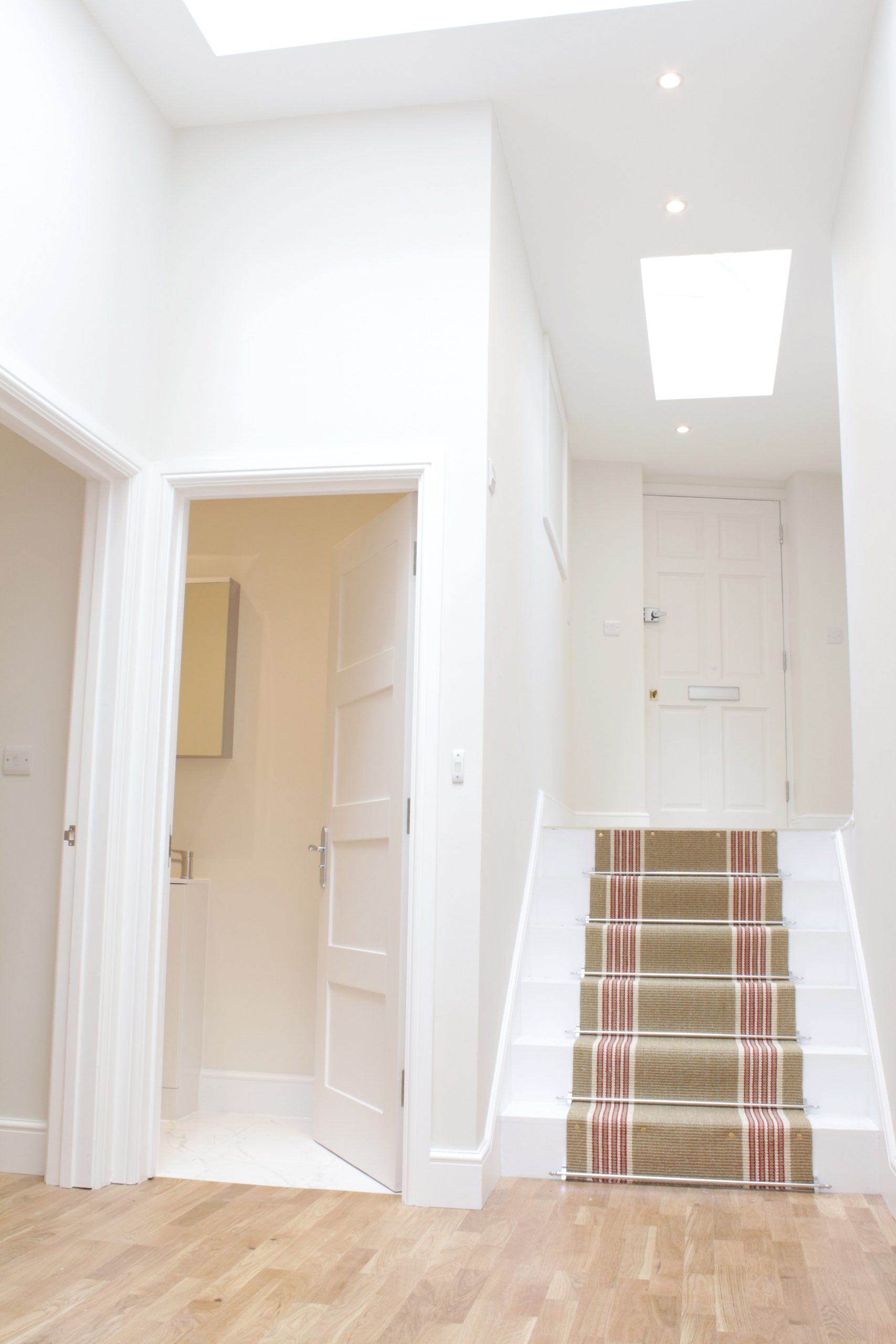 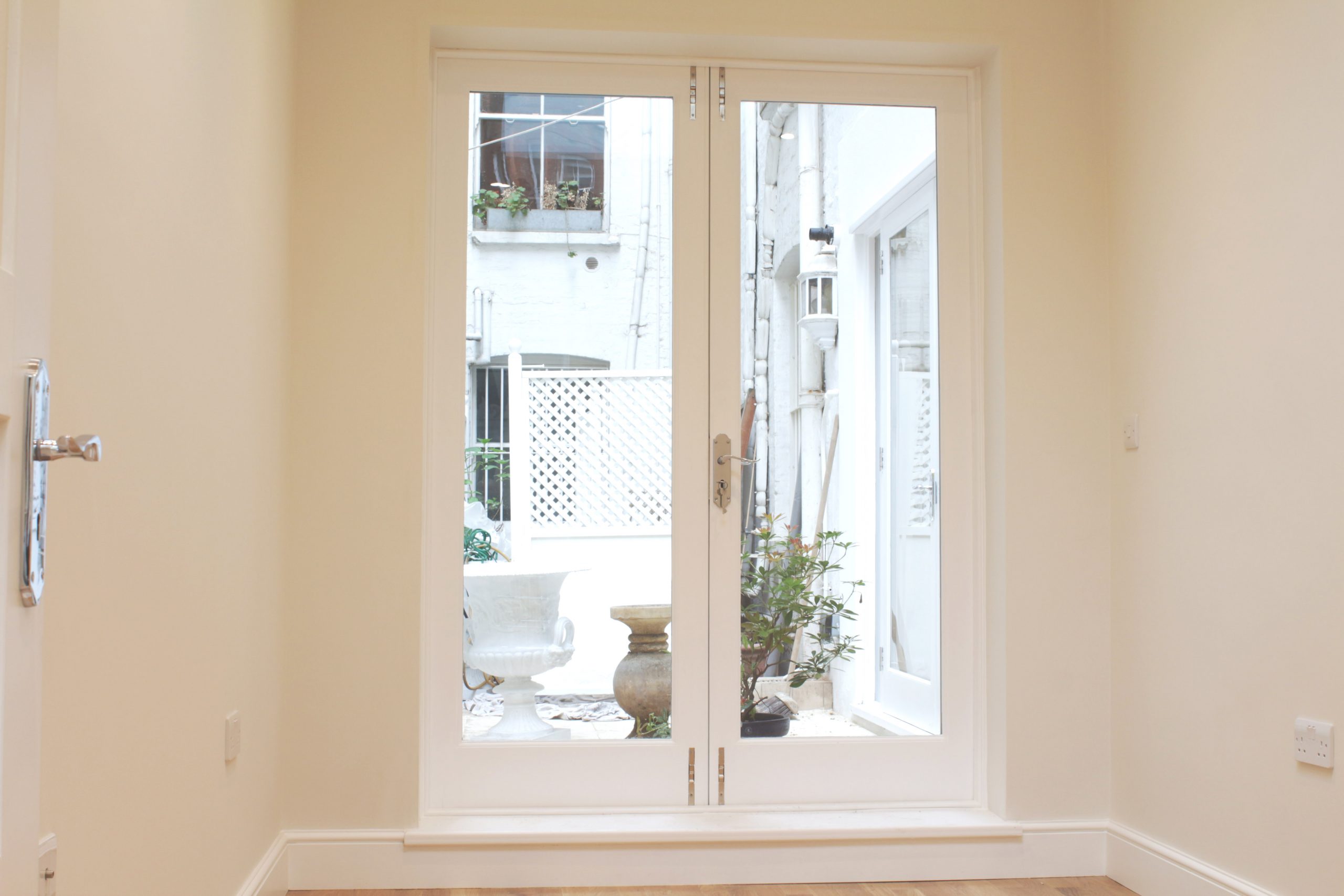 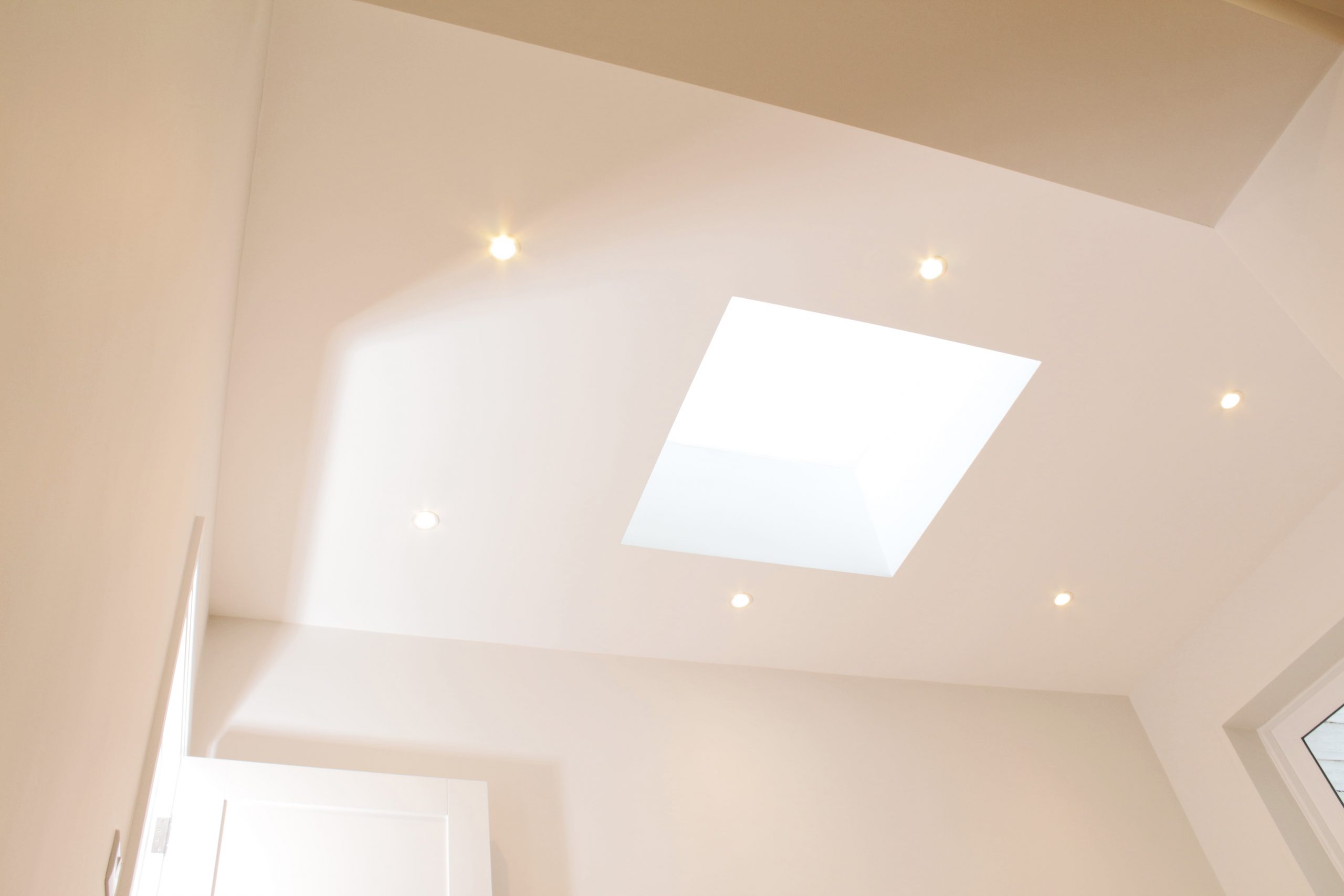 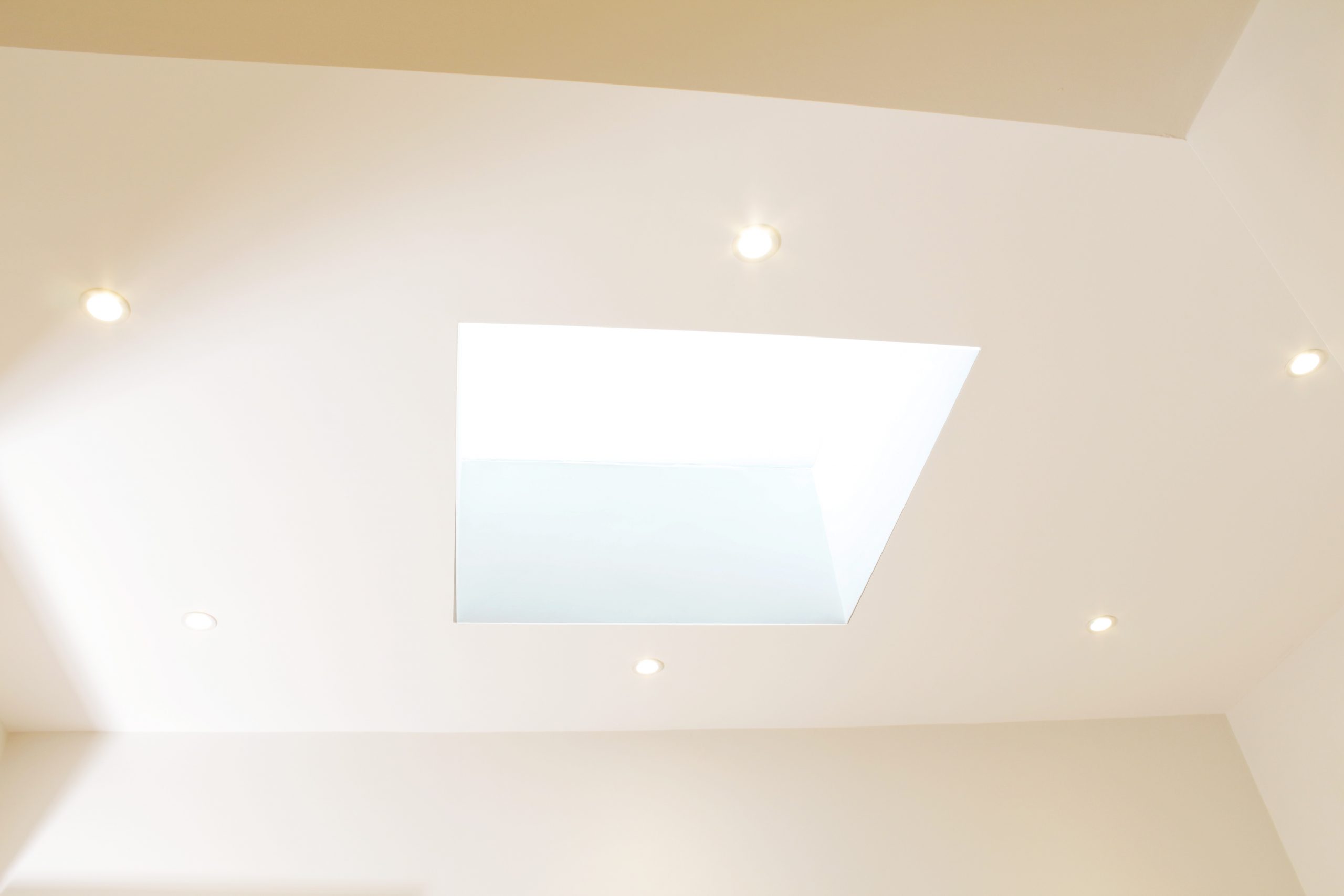 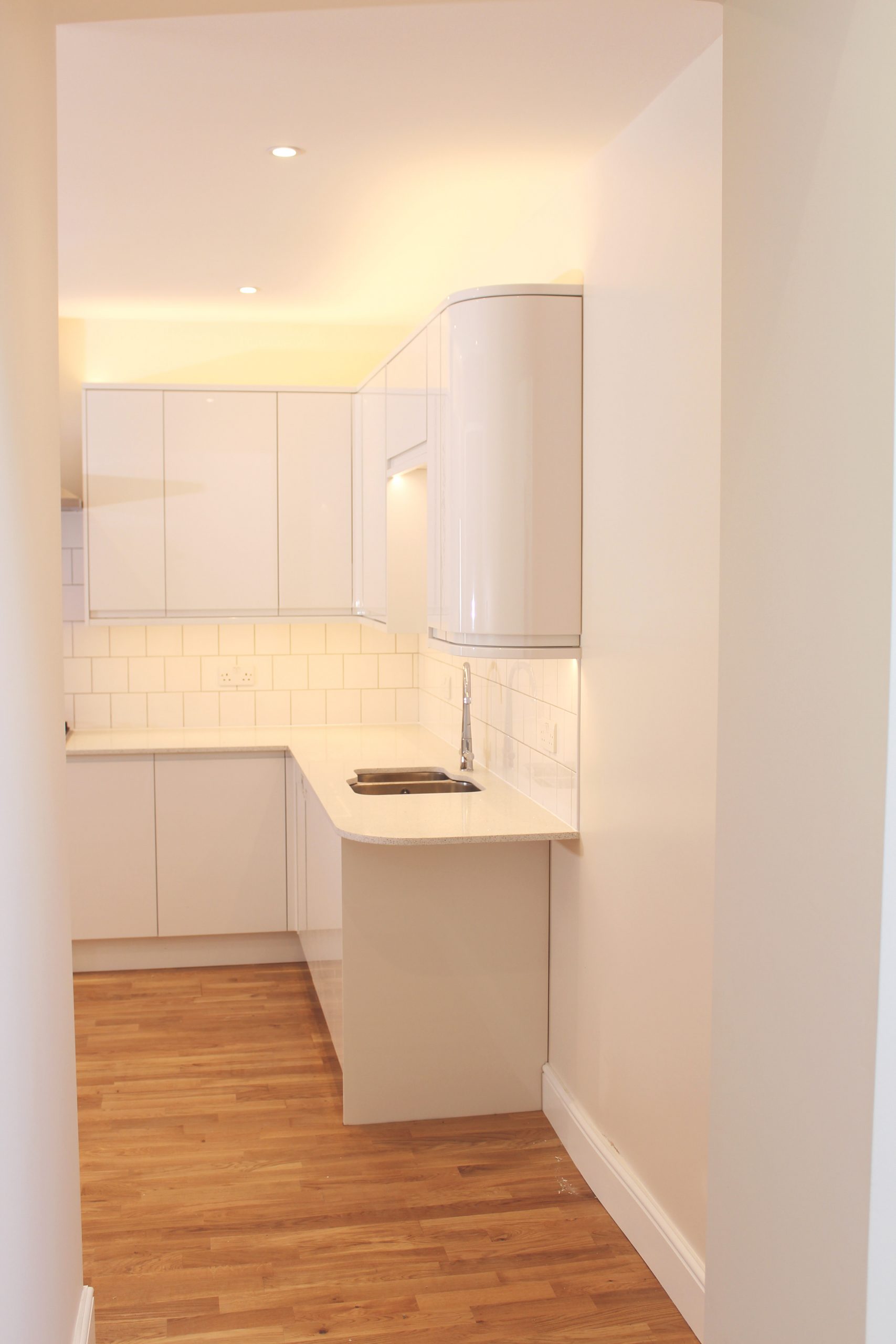 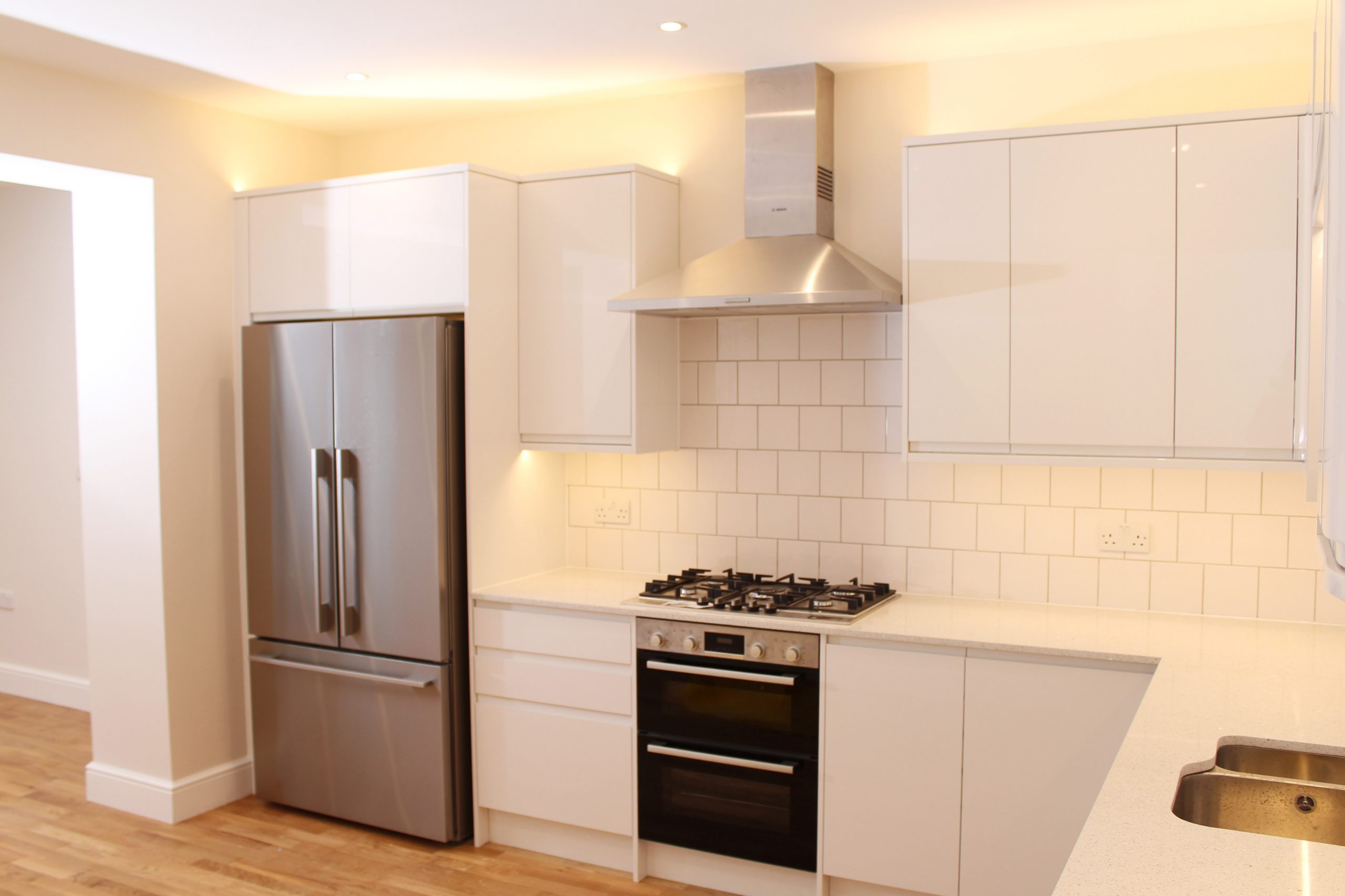 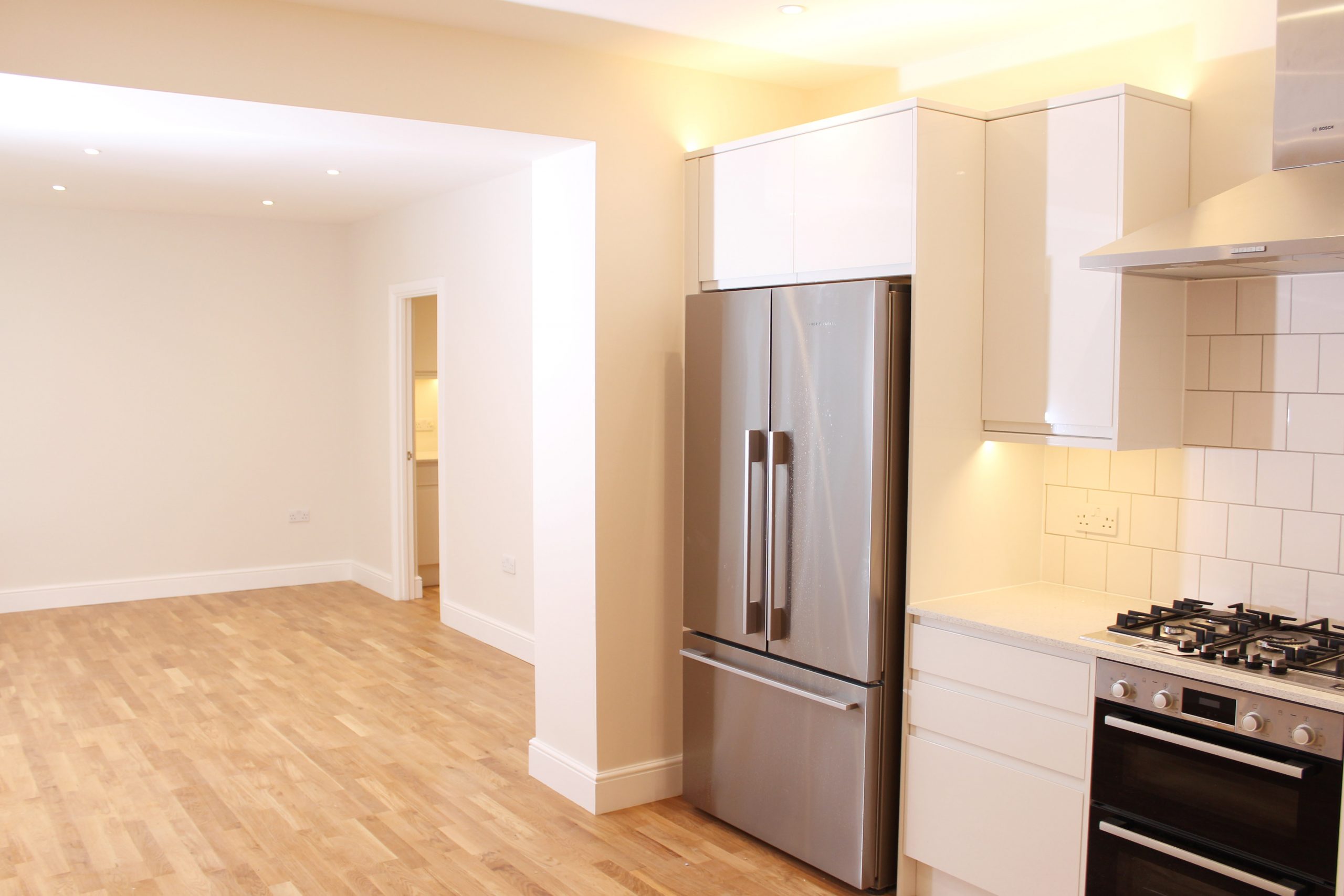 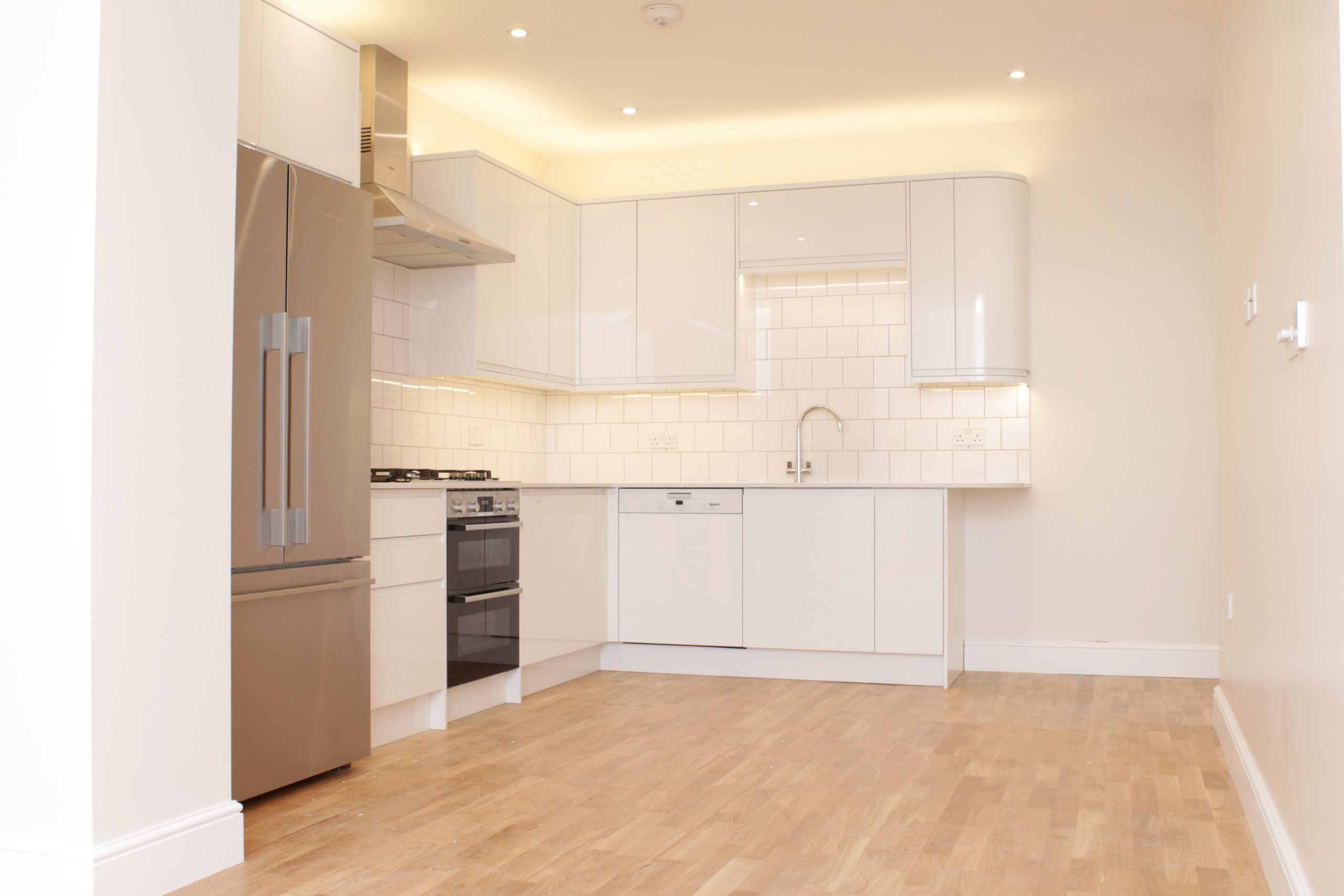 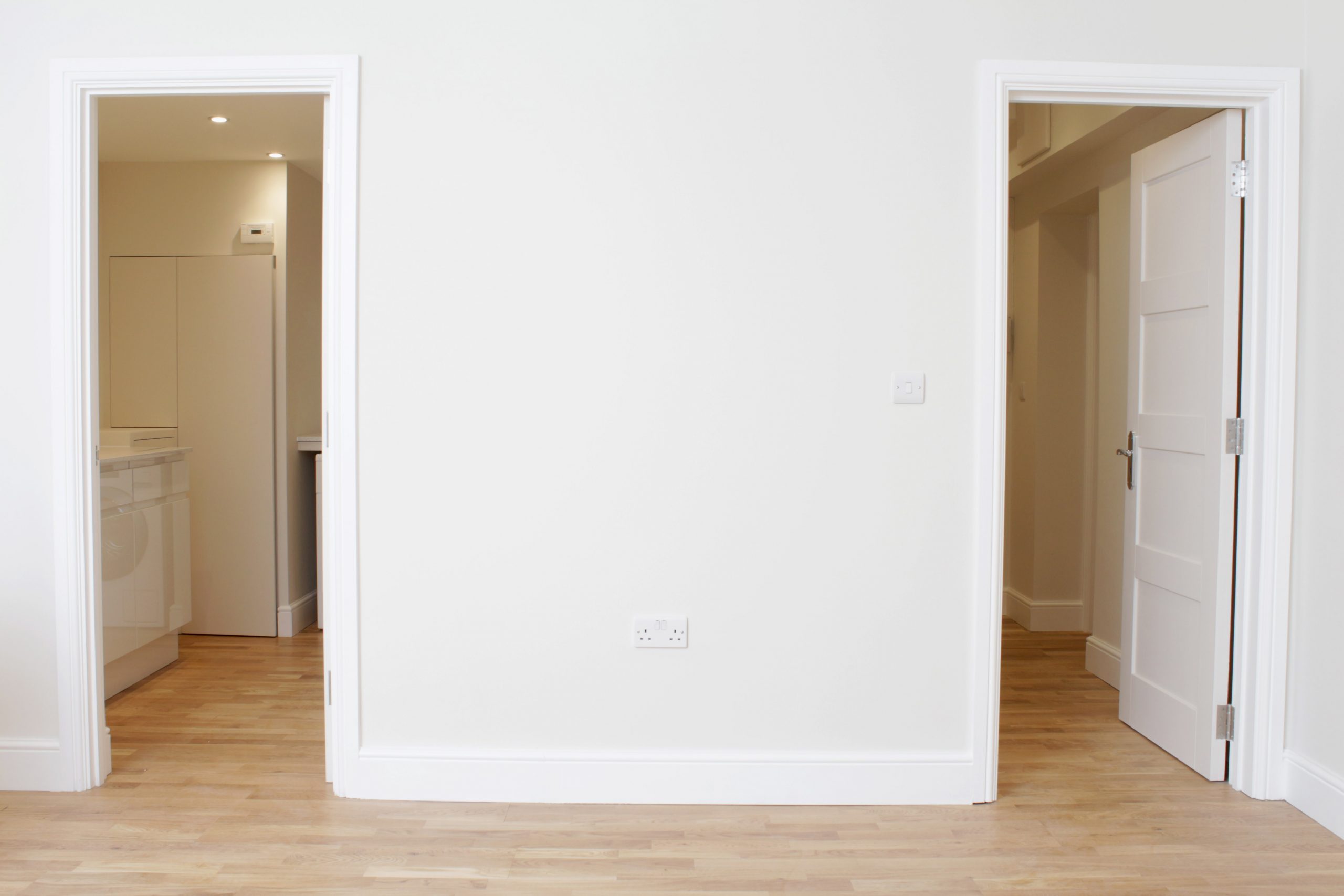 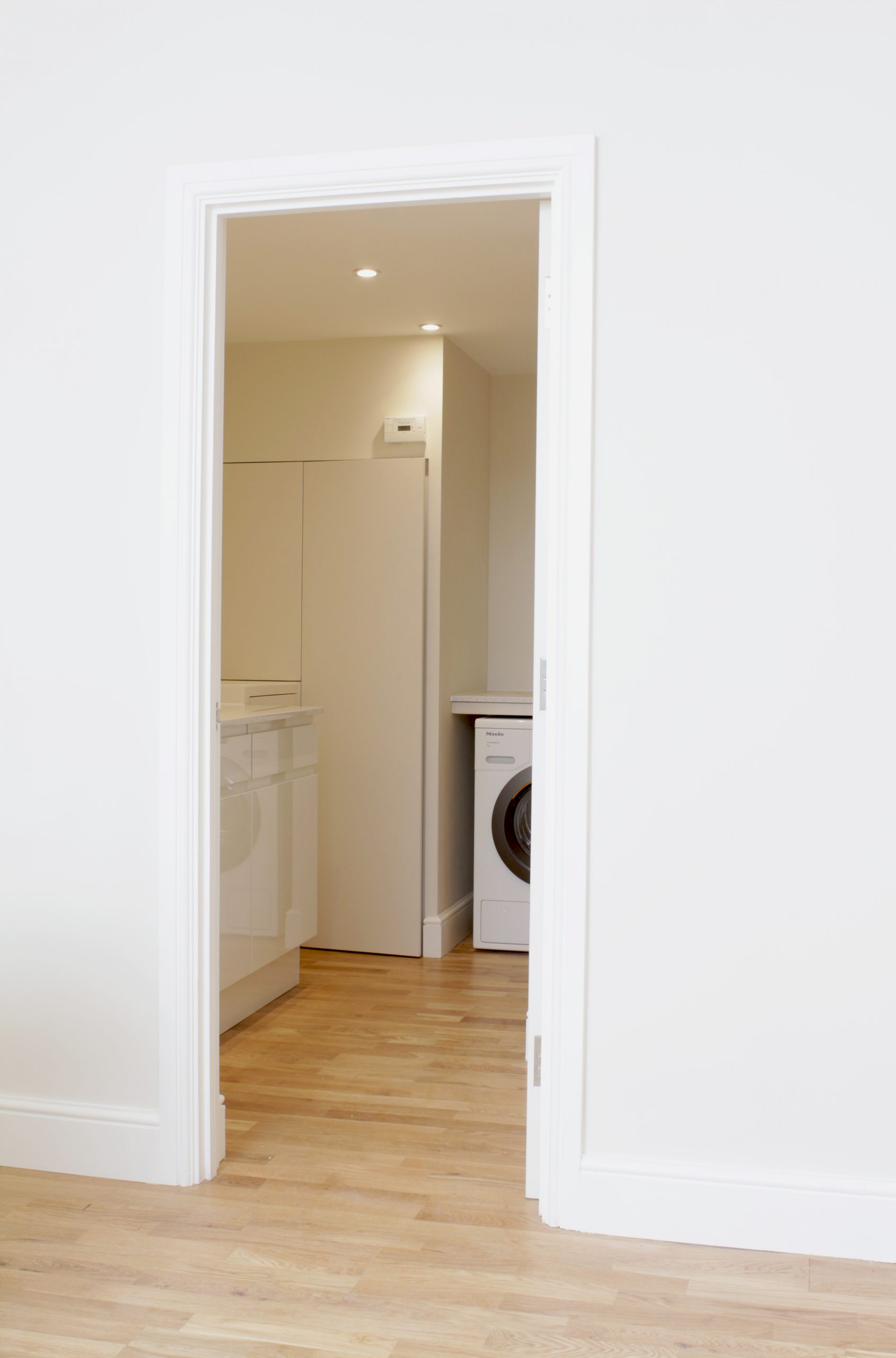 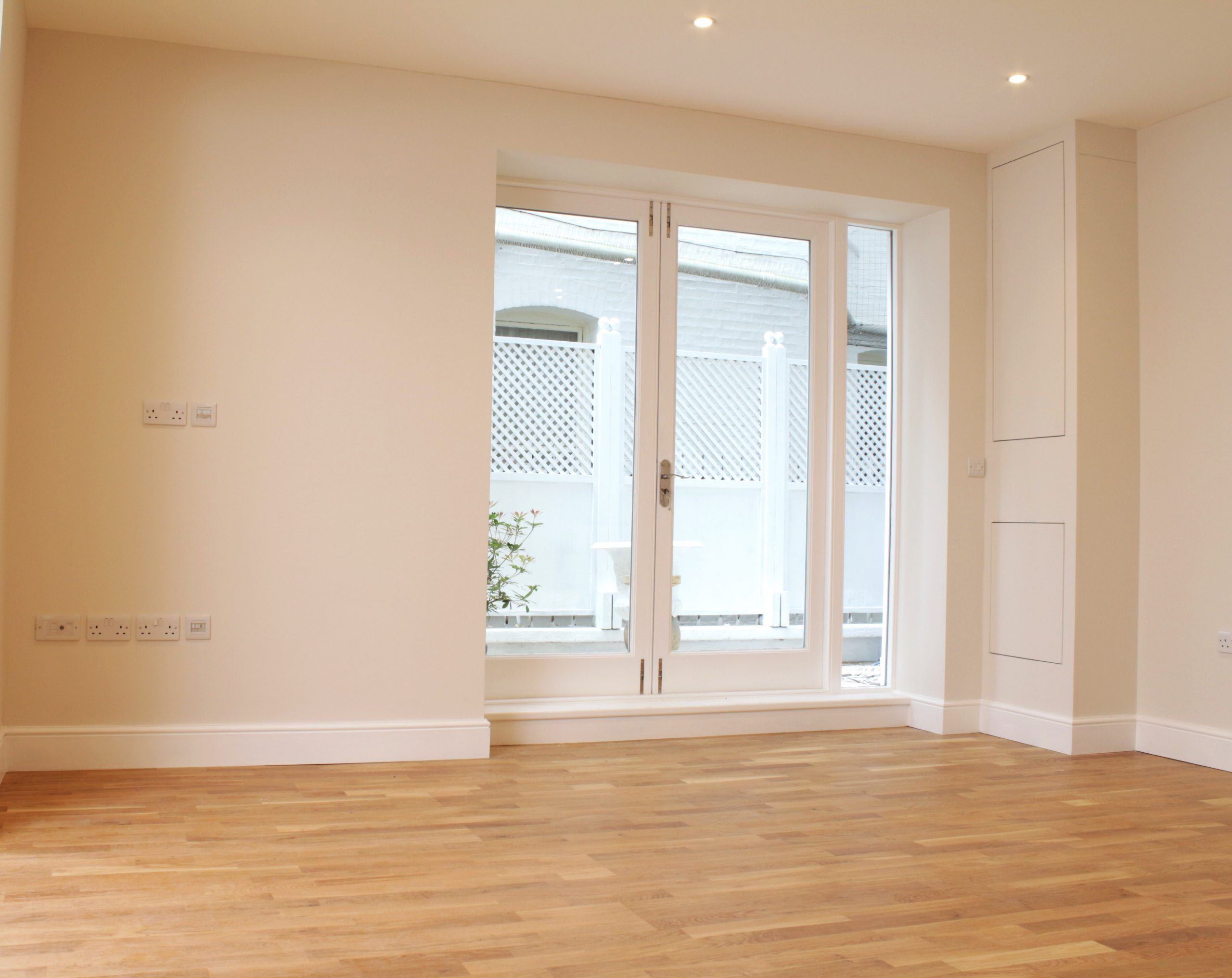 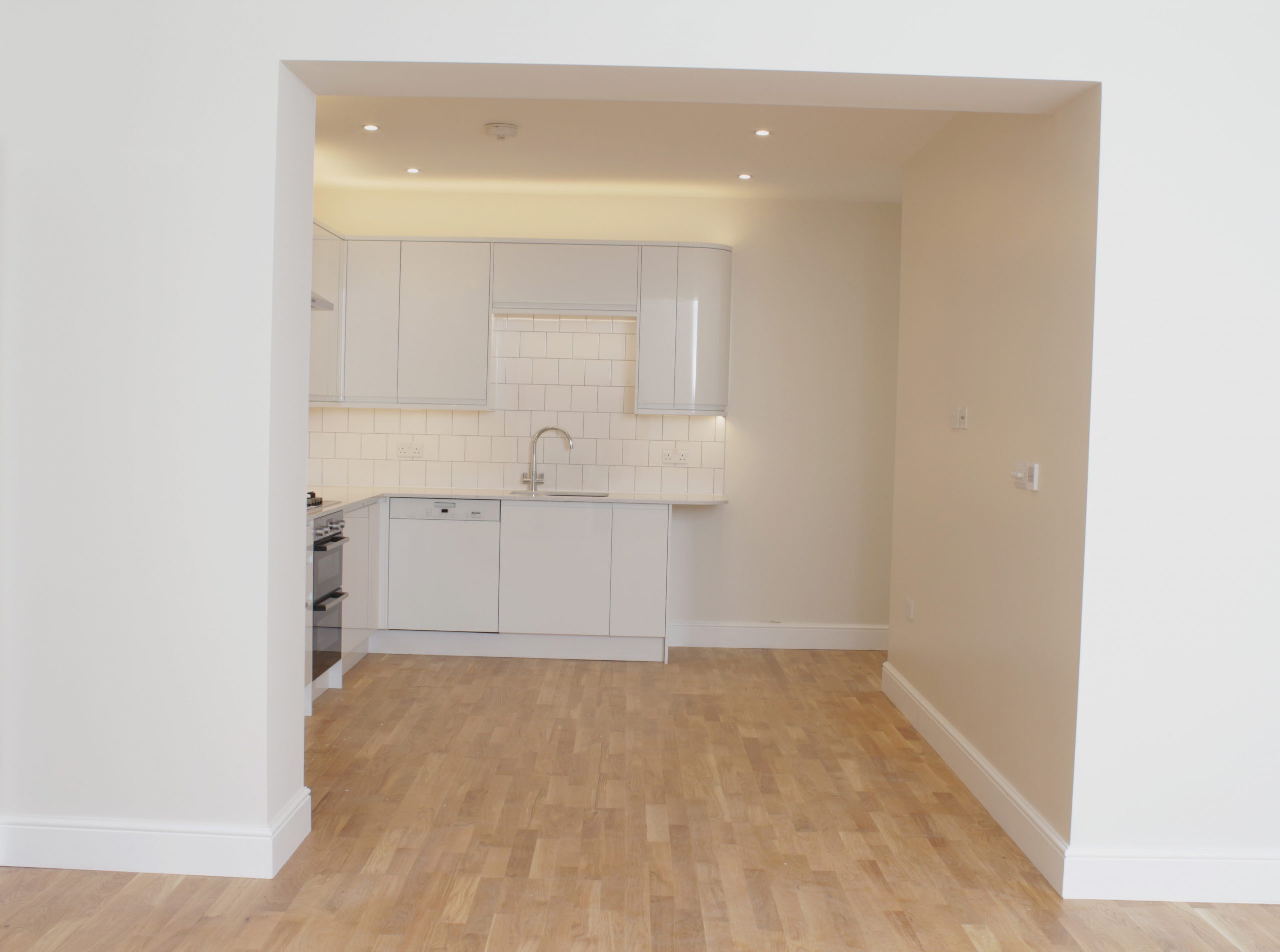 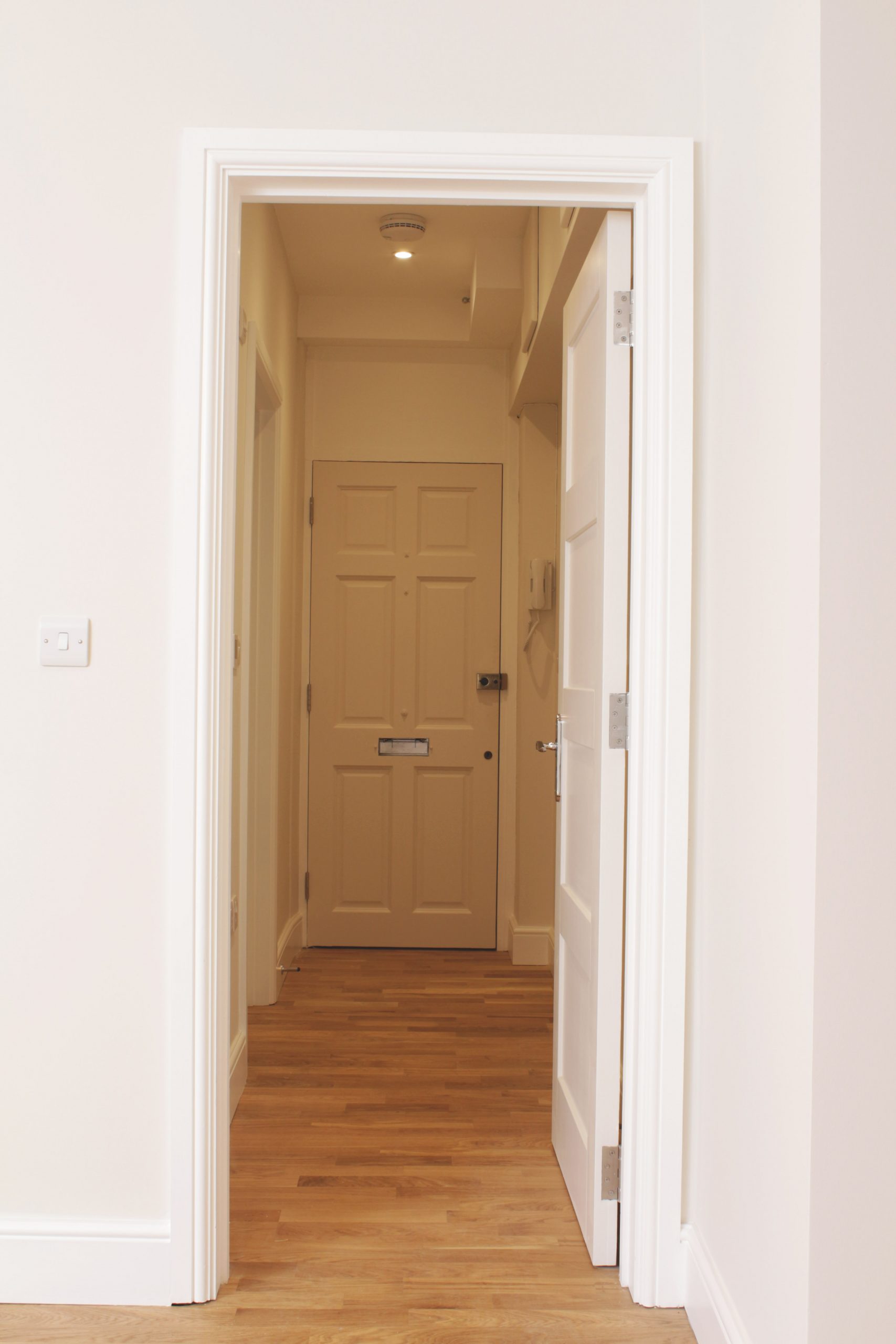 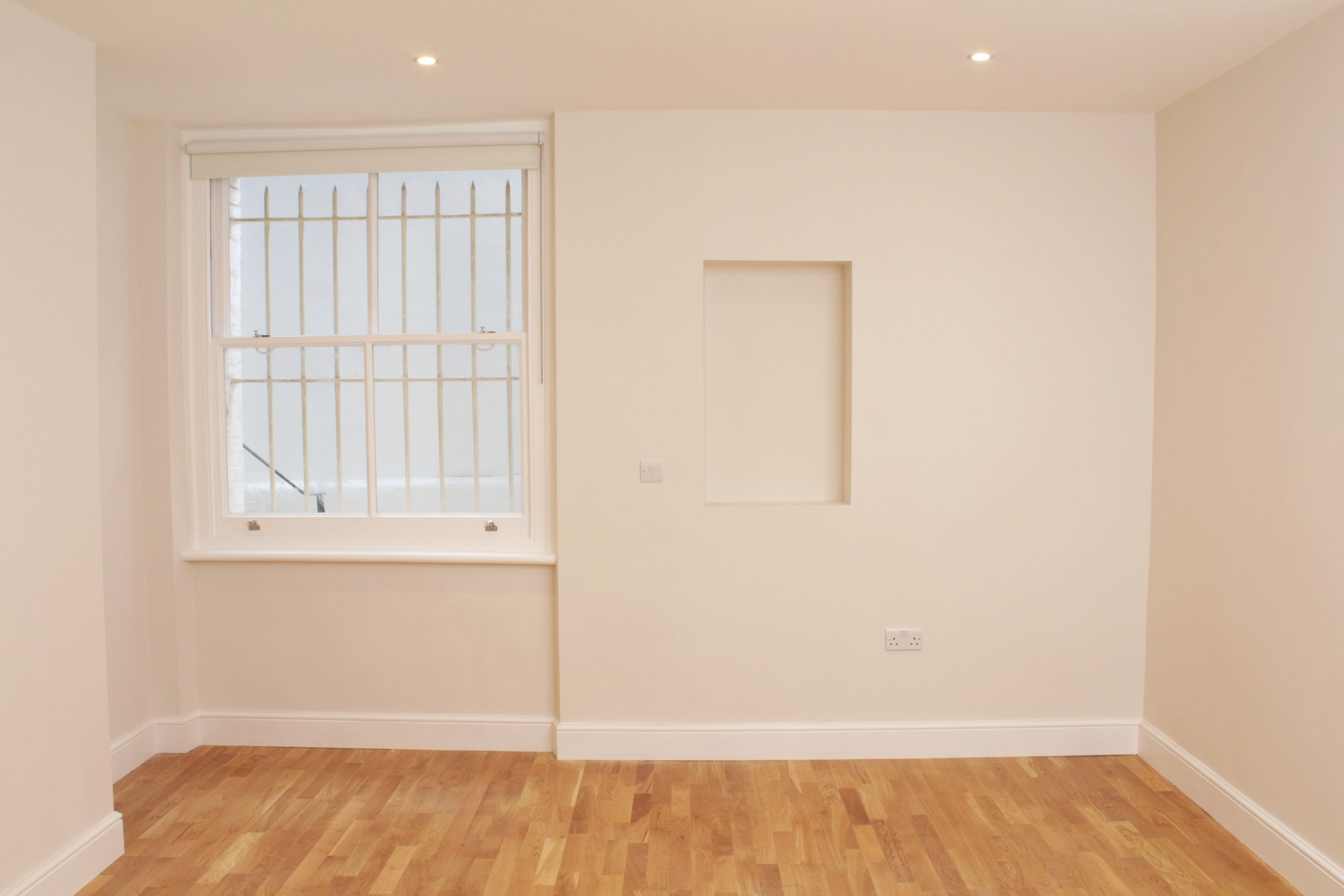 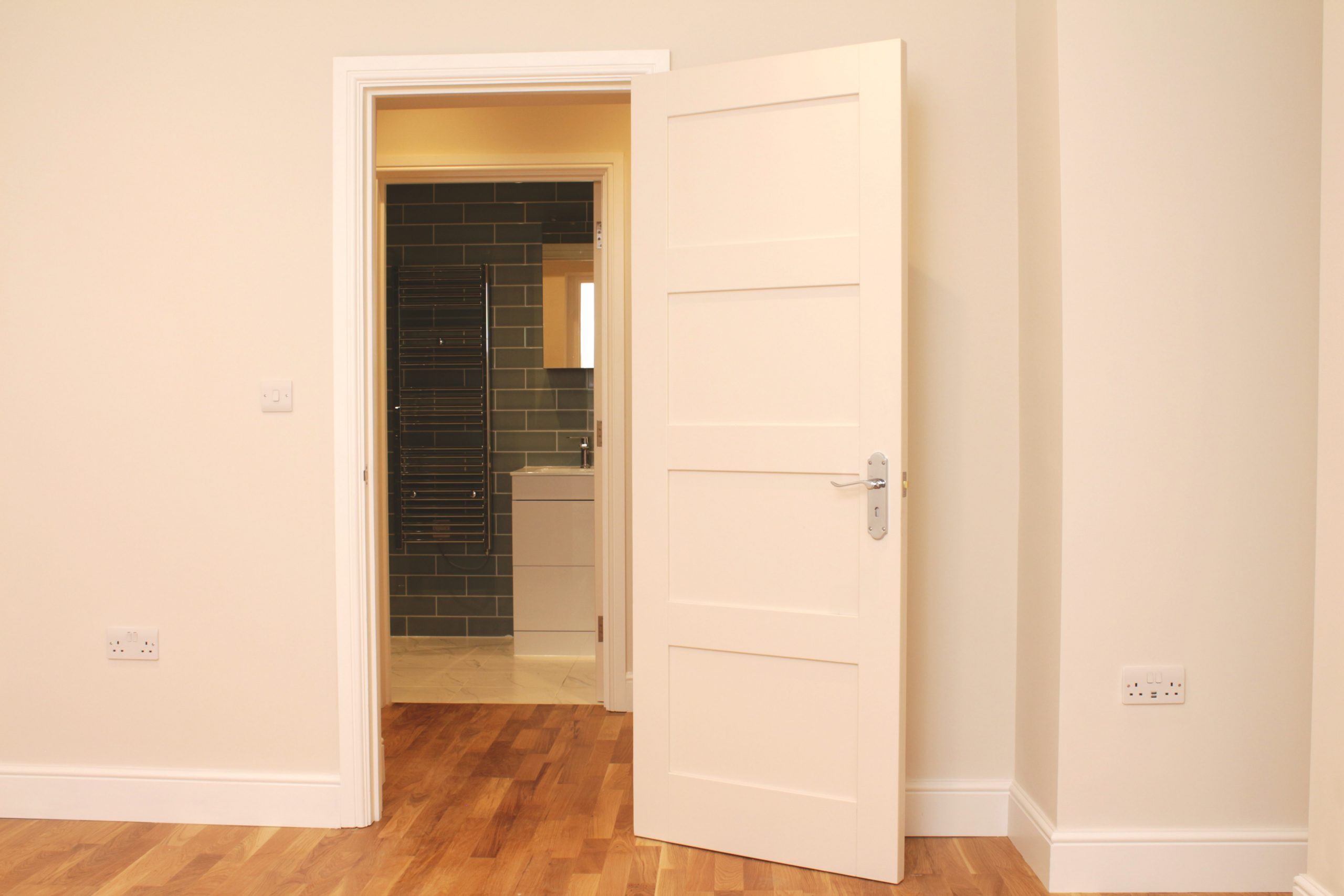 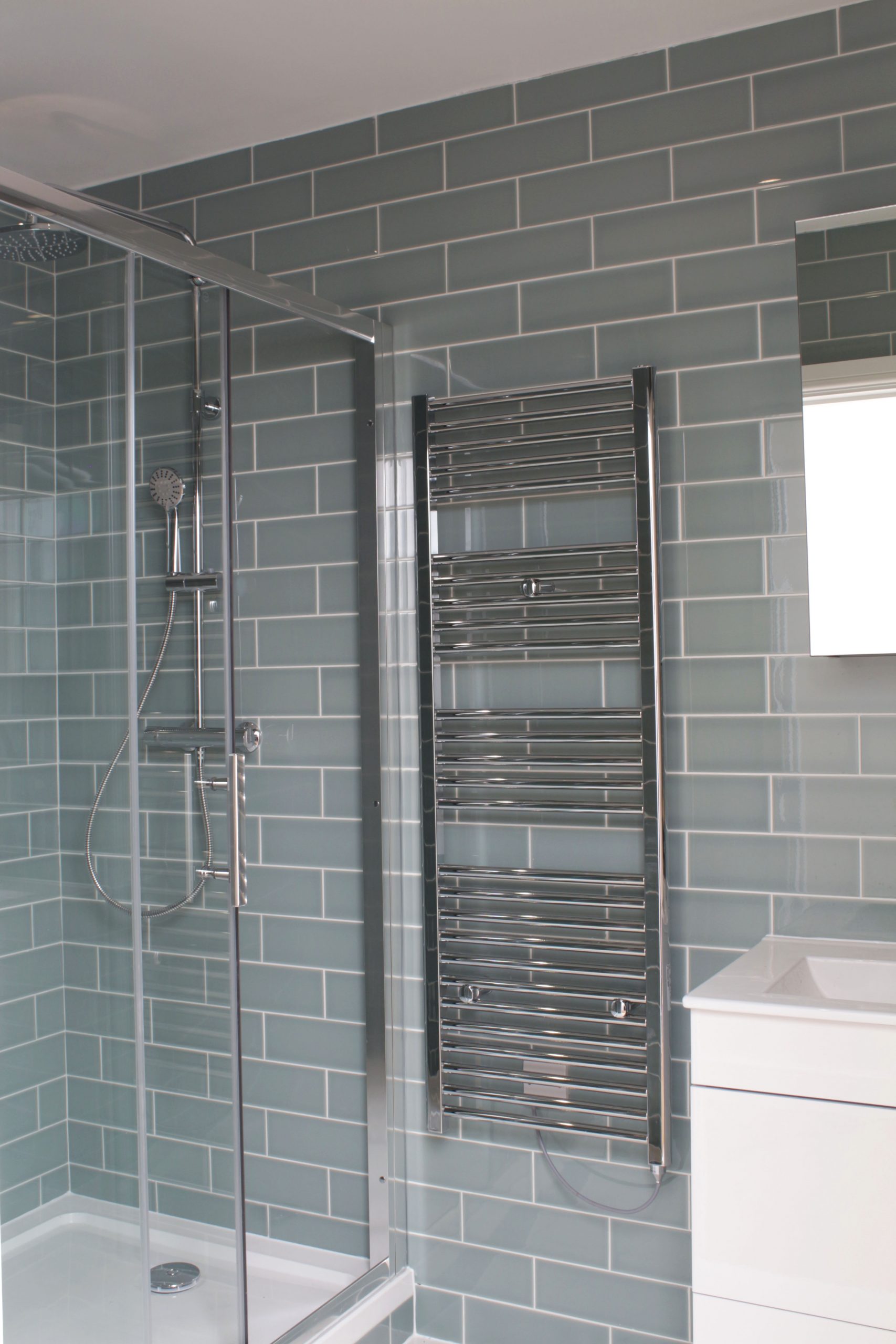 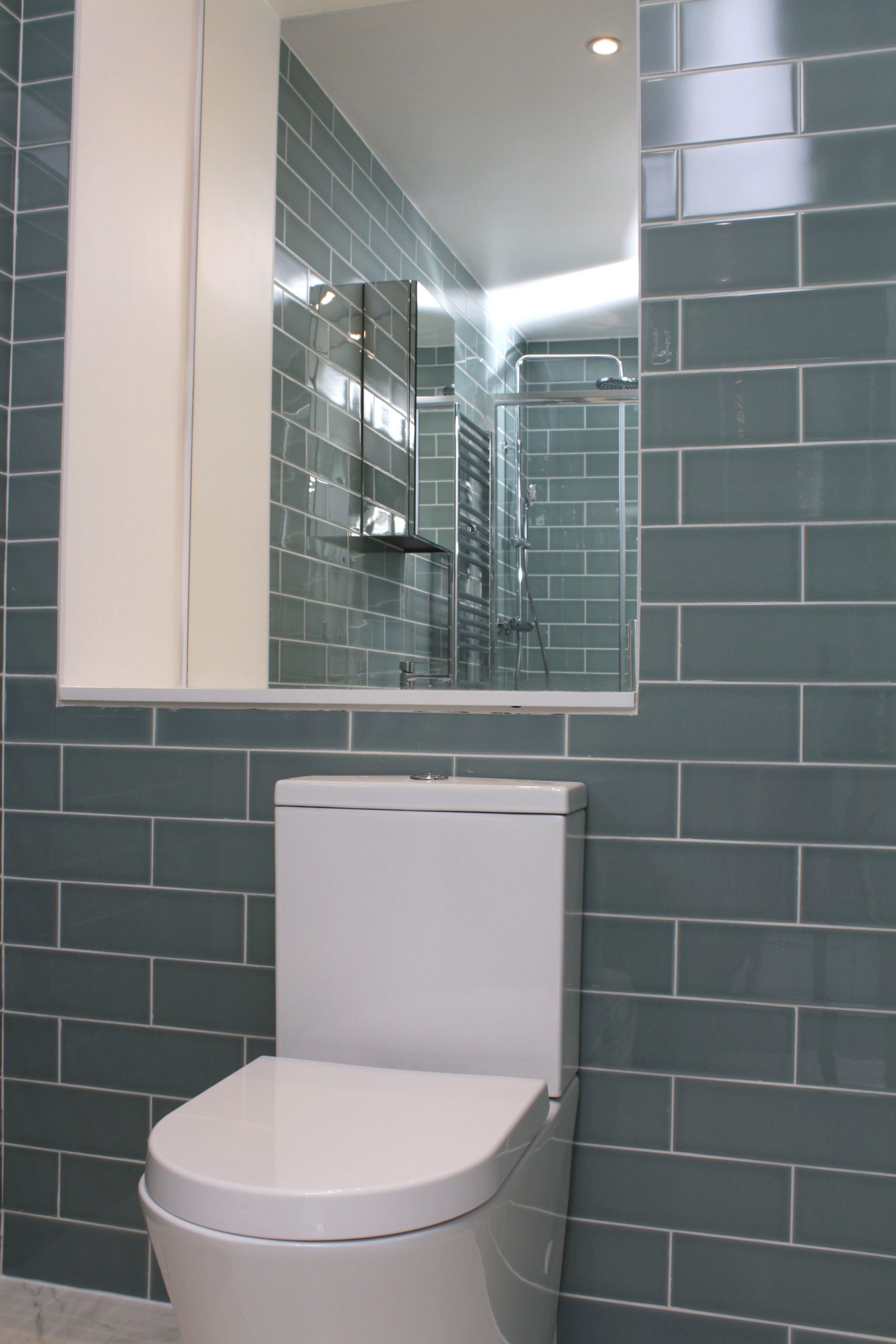 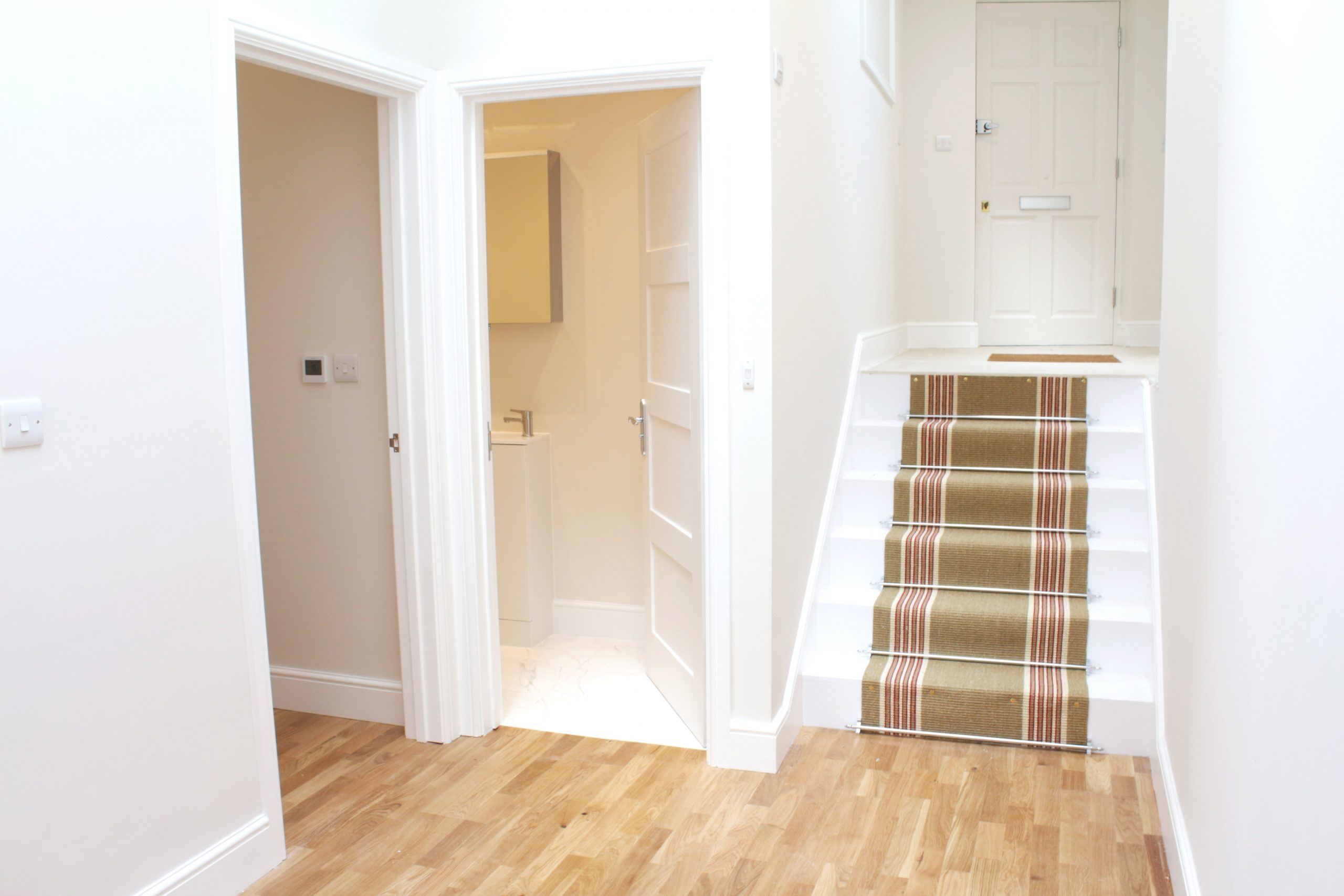 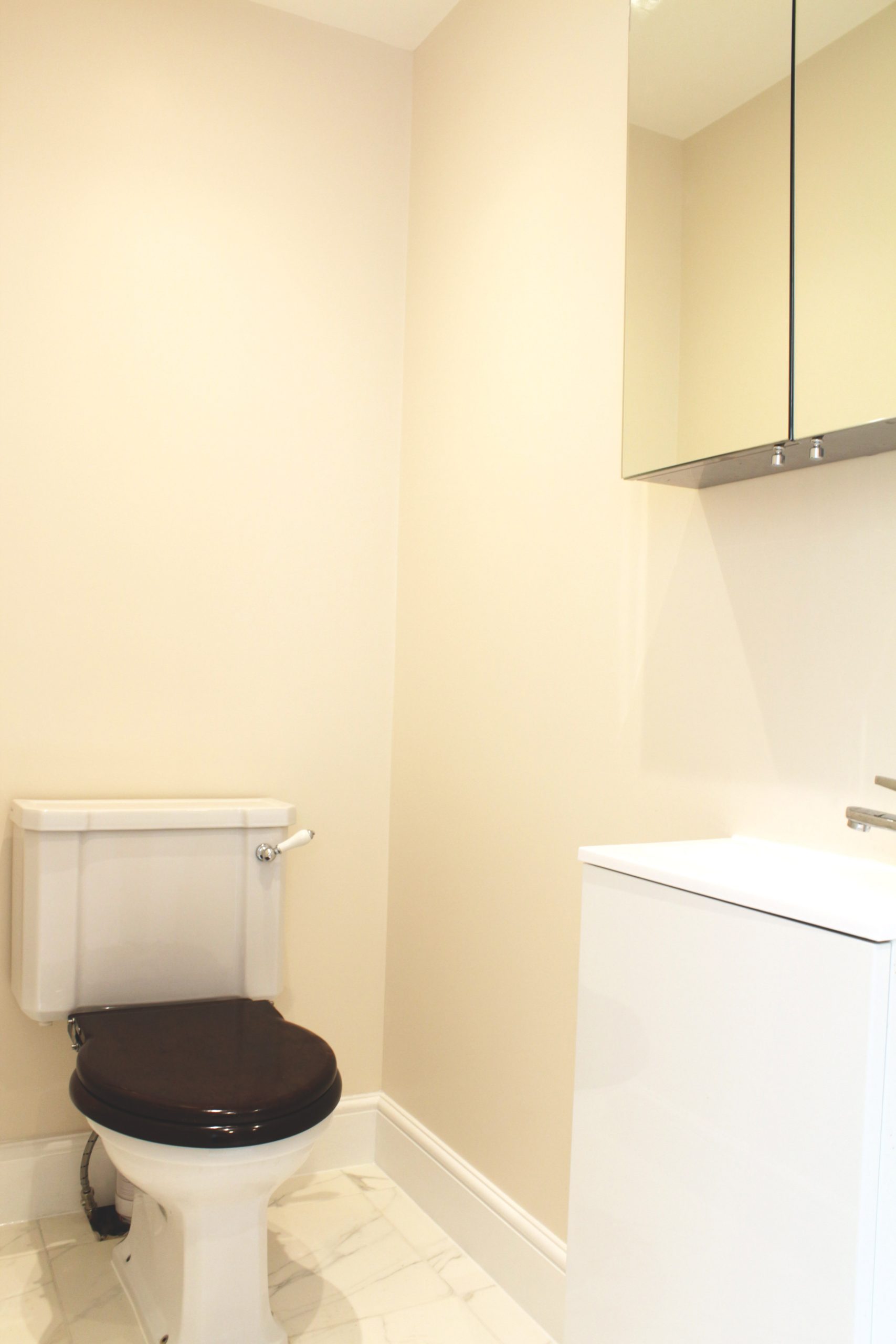 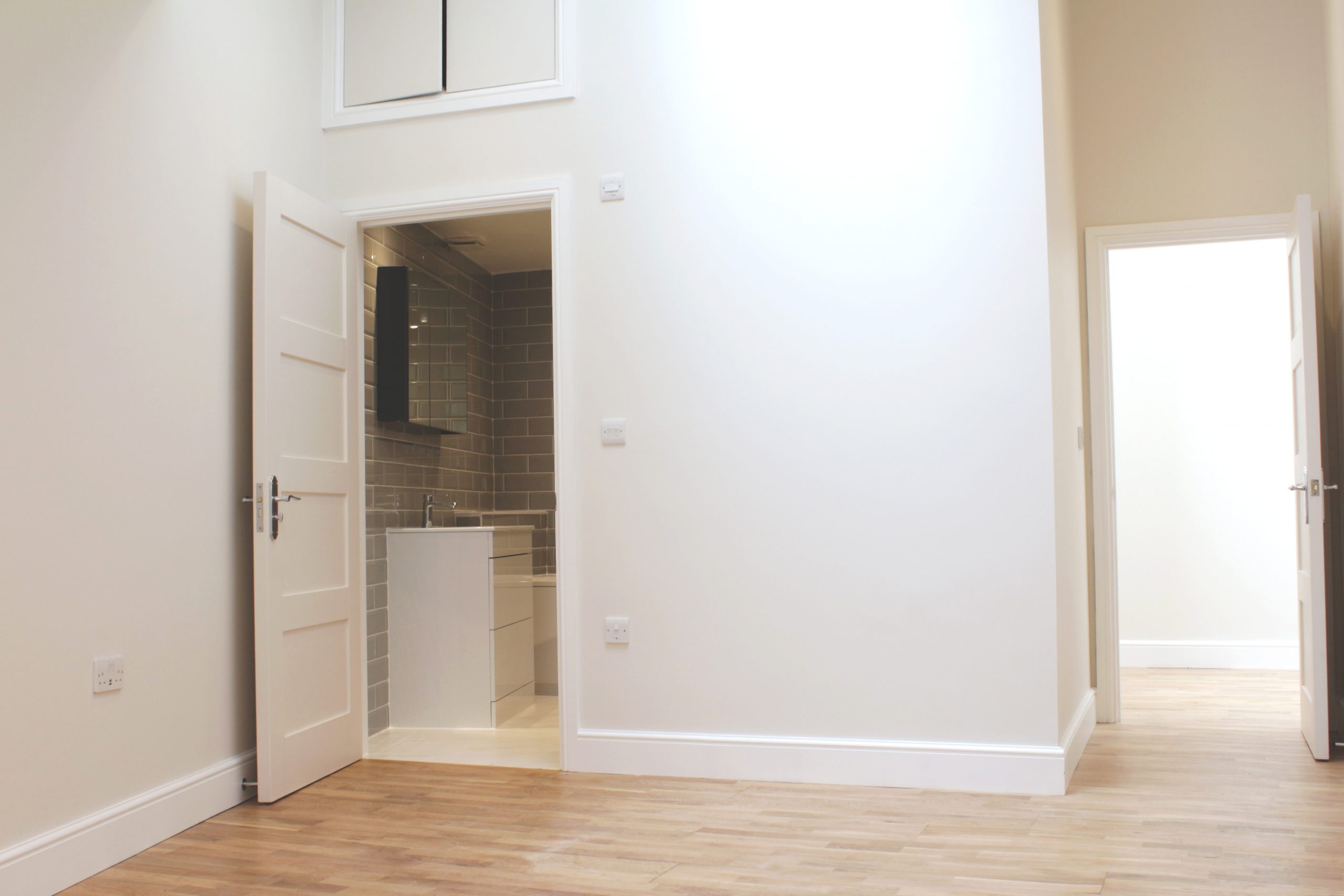 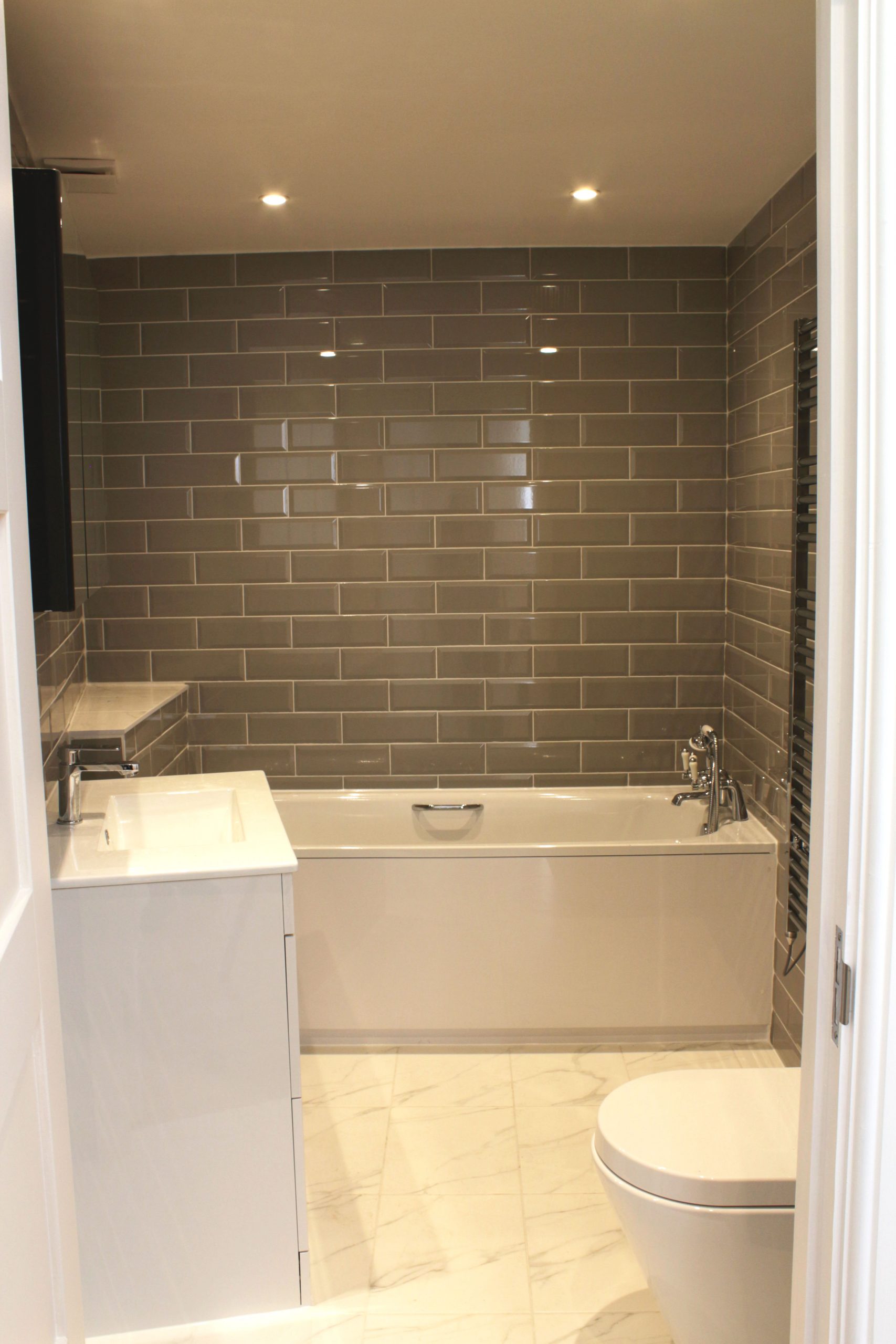 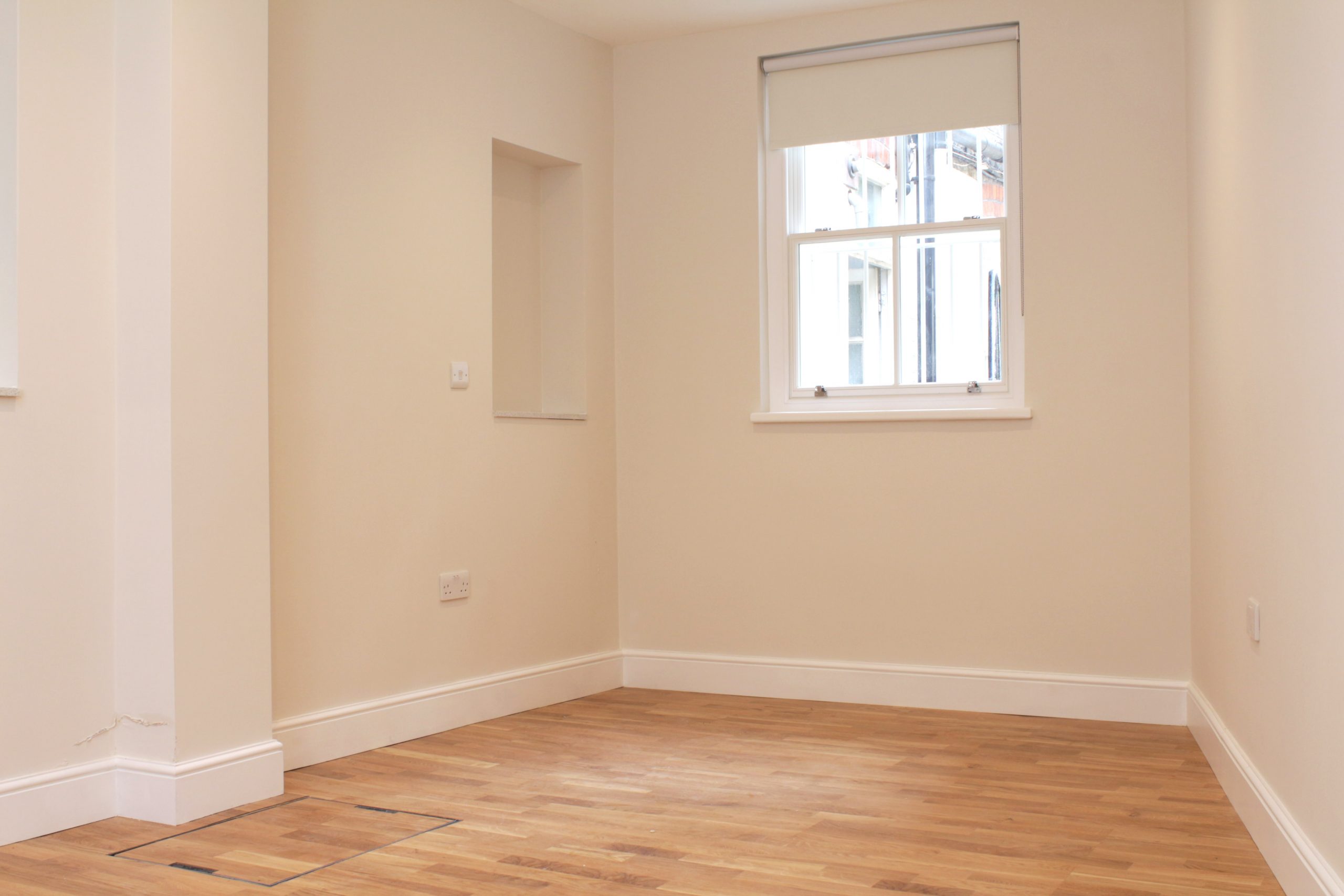 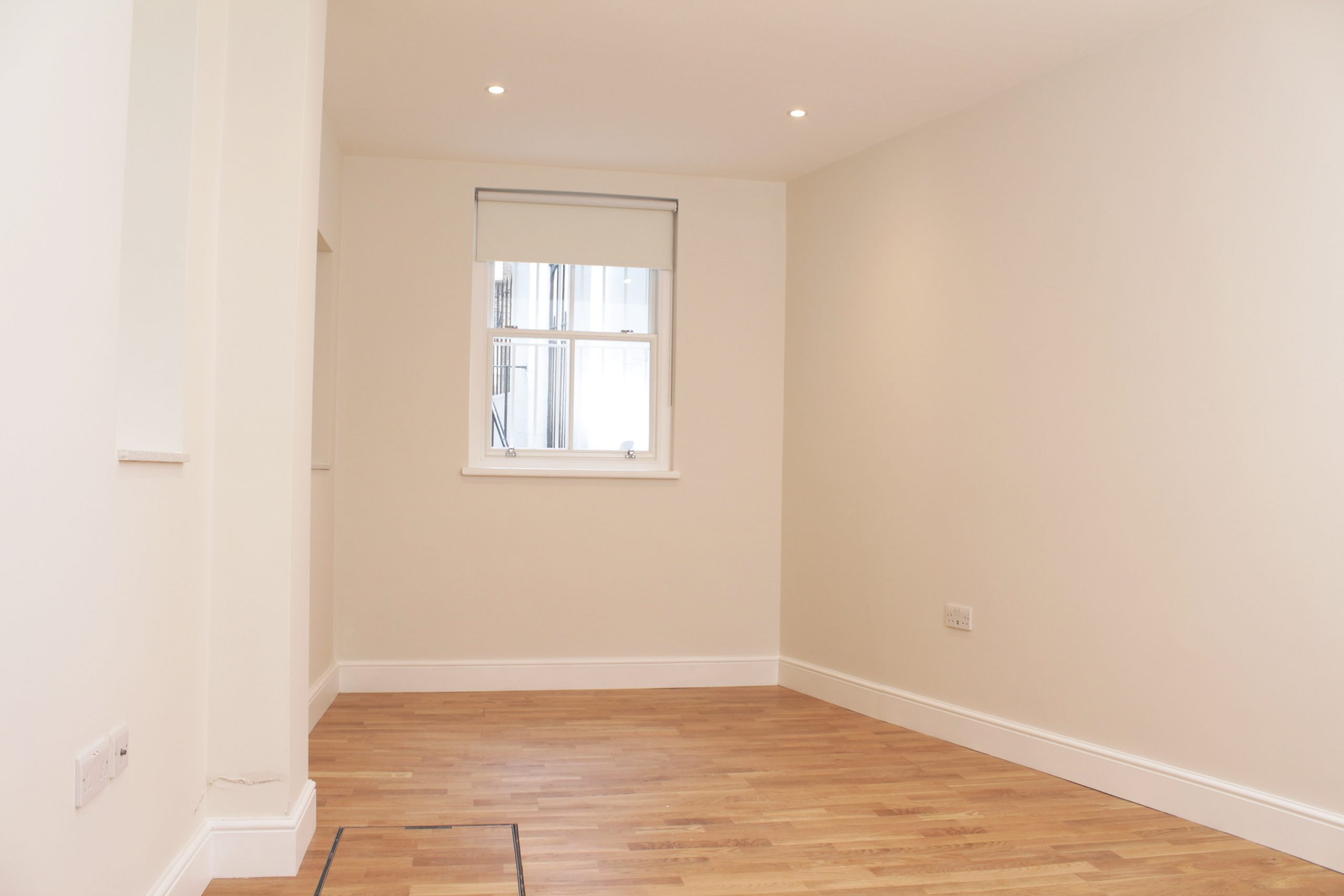 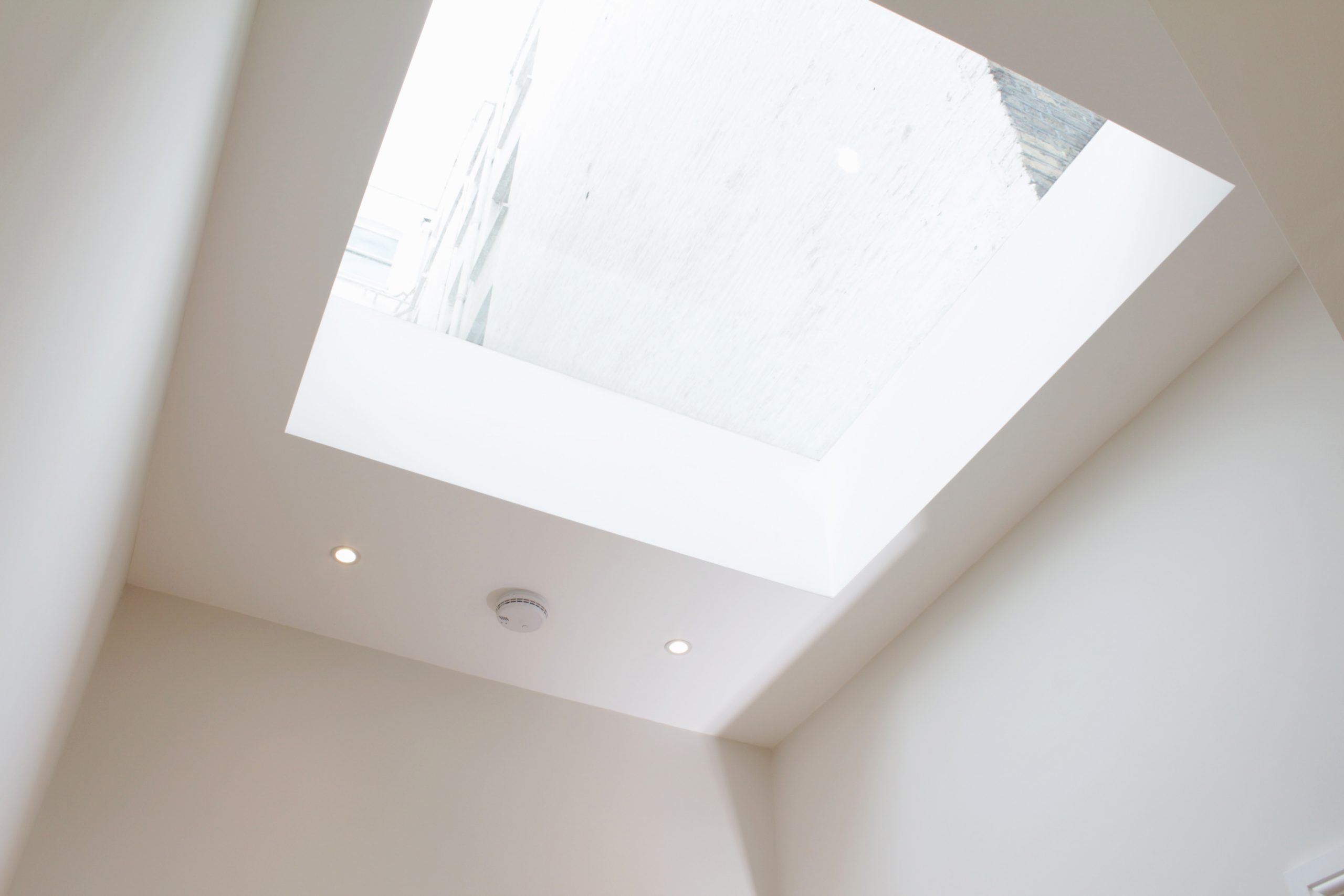